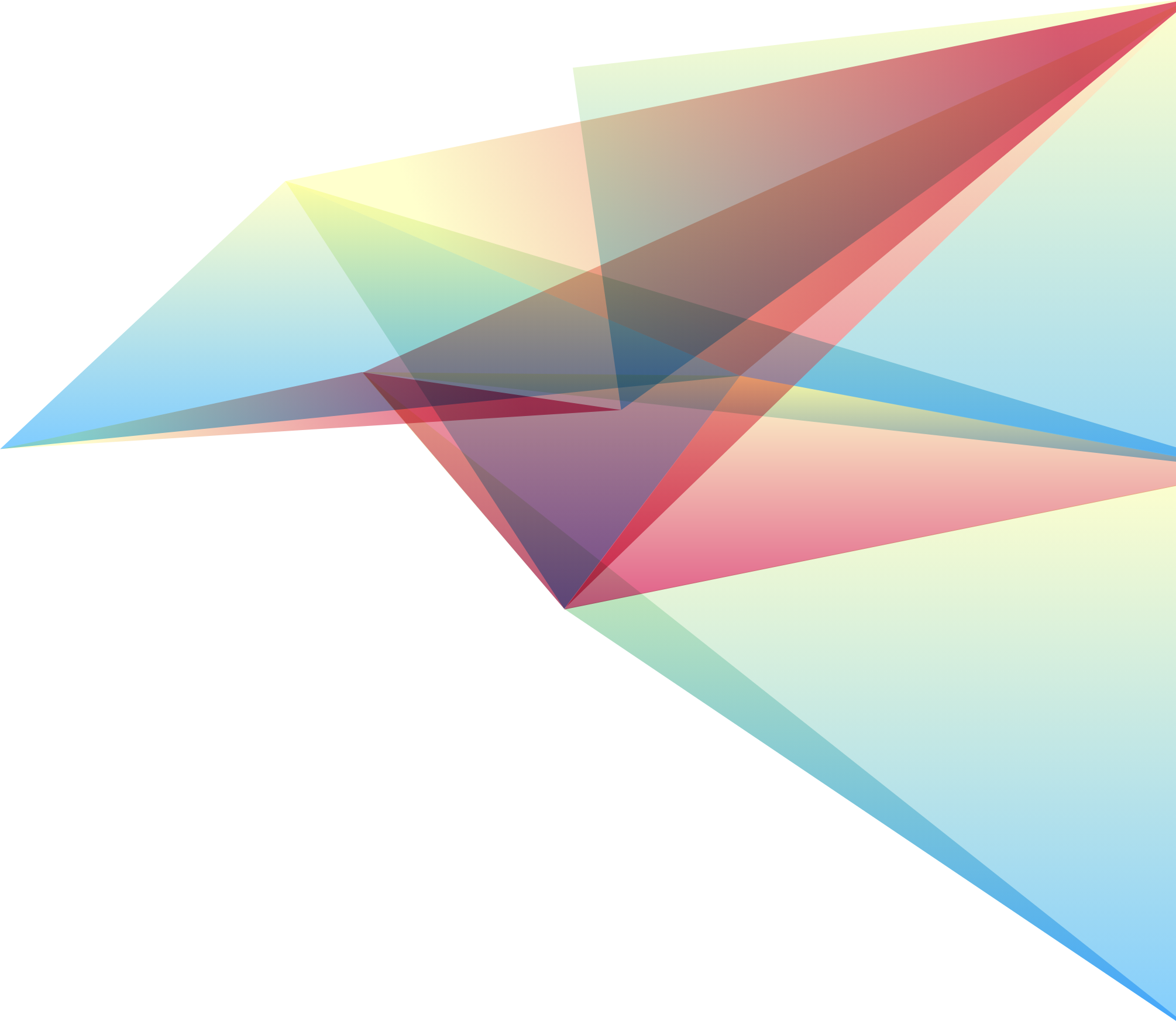 Dan previously worked with Stephen Hawking on his personal neural interface for communication and Eitan led engineering teams at some of the fastest growing tech companies in Israel.

Together, the two saw an opportunity emerging from the convergence of commodity biosensors, machine-learning software and booming computing power which inspired them to pursue a consumer solution that would enable anyone to be a “fully-connected human."

Arctop has been empowered to pursue its vision through funding by leading venture and angel investors, including Metropolis Ventures, Supermoon Capital, Script Capital, Argos Capital, The MBA Fund and competitive grants won from the U.S. Air Force and Israel Innovation Authority.

Our team is made up of world-class scientists and engineers from Harvard, Stanford, Oxford, Weizmann Institute, Technion, and Hebrew University who have published in leading journals including IEEE BCI, Nature, The Journal of Neurosurgery and Frontiers in Computational Neuroscience. Joined by experienced technologists and business leaders from Google, Apple, SAP, Nokia and Microsoft, Arctop's culture of curiosity, teamwork and vision continues to deepen as the company achieves new milestones and its technology reaches an increasing userbase.